In memoriam to the 6 things adtech took away from us – all of us. 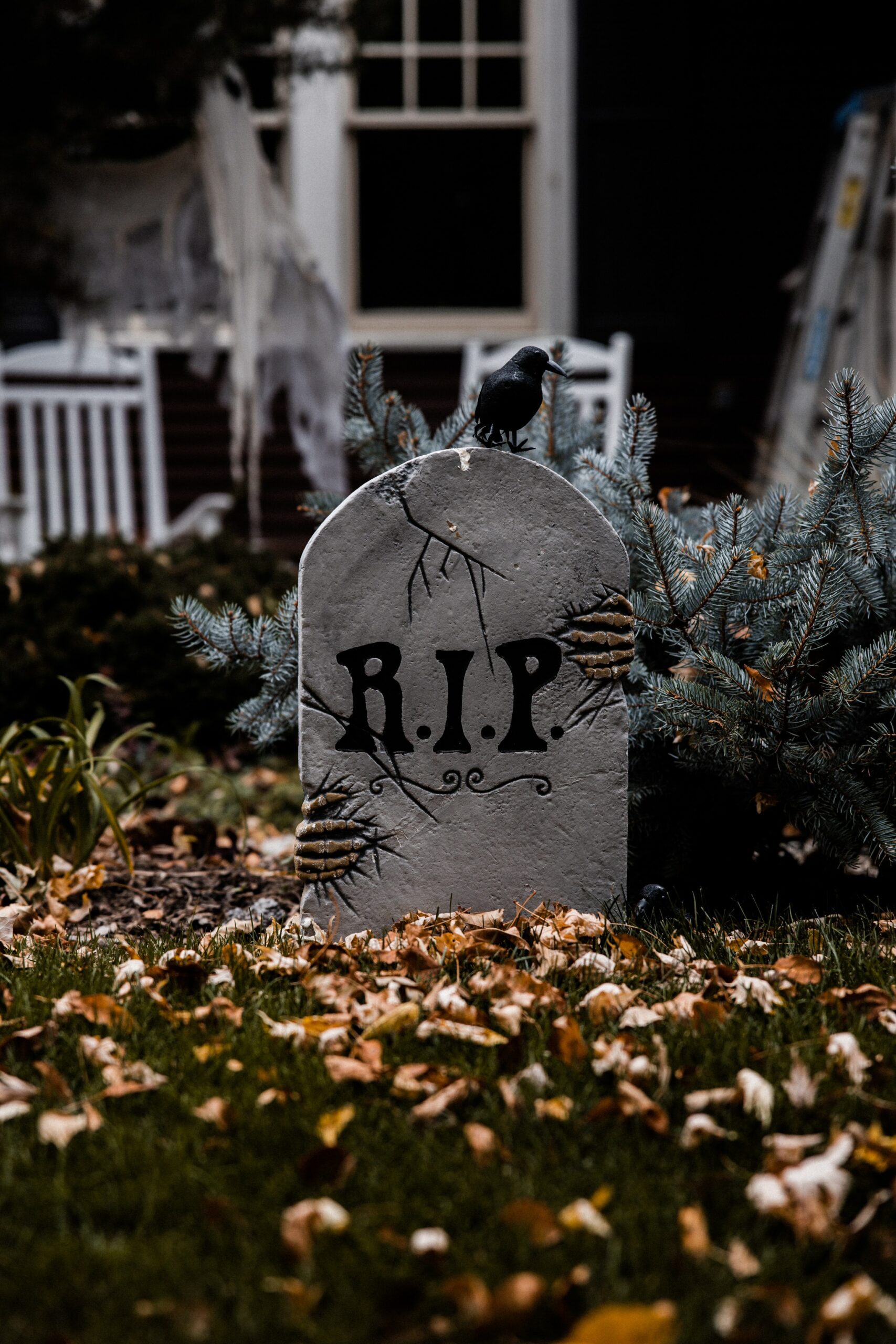 Let’s all take a moment to collectively mourn our loss of the dream called “The Web.”

Born about 20 years ago, I come to bury The Web dream that, initially, harkened a new era of human communications and connectiveness but today lies in ruins*.

The “killer application” of the Internet (pun intended) – the digital advertising ecosystem, a.k.a. adtech – took the early dream of The Web and trampled it under the wagon wheels of profits and unbridled greed.

The Web of 2001 was like a digital Camelot that briefly shined so brightly and much like the fabled Camelot – in 2021 it burned up amidst the stresses of the Surveillance Economy that put a price on every digital soul.

The extent of the catastrophe is evident only now because we can observe the epic battles being waged by the largest ad firms all looking to protect the ethically-challenged Surveillance Economy they worked so hard to create.

From Facebook and Google to all the large adtech firms, they worked hard to standardize, commoditize and productize our most intimate digital desires, then offering them to middle men who made huge profits in massive, illegal harvesting operations – all stealthily executed under the cover of digital darkness.

Adtech took aim at heart of The Web’s promise to empower users and to democratize information production, and blasted it out of existence with algorithms. These algo’s created echo chambers excluding genuine and spontaneous topic exploration. They gave us “Fake facts” that achieved broad visibility that would rival the largest advertisers. They created toxic exchanges that traded in fake digital flotsam called impressions, which quite fittingly, is sold in units of 1,000 called CPMs, reflecting the overall low quality/ value of an impression.

The final assault on the ideal of The Web is the duplicity of adtech firms that talk the “trust” talk but don’t walk the “trust” walk. For example, Google’s move to “kill” 3rd party cookies sounds like real privacy protection but look under the hood closely and you realize Google’s move is just a privacy veneer allowing Chrome to track you but no one else, (explained here: https://trustwebtimes.com/why-i-object-to-adtechs-mega-id-initiatives-and-you-should-too/).  Or in the current, epic Facebook/ Apple battle where Facebook astonishingly is arguing that no Apple data means that small business can’t run as much targeted advertising on their platform.

The chutzpah of Facebook arguing this high road principle is gobsmacking.

And all adtech firms who relied on 3rd party cookies are proudly touting their shiny “new” universal ID initiatives as privacy first but this is completely false. These solutions do track people albeit with different tracking mechanism such as email. Ya – it’s crazy.

This forces us to confront the truth of our losses at all levels. Here are six aspects of The Web dream that are likely gone forever. We will never forget you.

There you have it – my obituary to the multiple losses we have endured during this past year – a year that will go down in the record books as unprecedented and inconceivable.

My heart is strengthened by knowing that, unlike real people, redemption and resurrection is possible in those dreams we hold dear. Redemption rests with opening our minds and hearts to a new idea called The Trust Web.

* Author’s Note: My vantage point on the death of the Web dream is grounded in my direct experiences of helping birth the Web in its earliest years, circa 1997- 2002 at Bell Labs. It was during this formative, very early period, we understood we were changing the world and it was an intoxicating, potent mixture of wonderment, awe and sacredness that is very hard to fully convey to today’s tech generation where the Internet to be as ubiquitous as the air we breathe.

Therefore, my sense of loss is, perhaps, more keenly felt than most. But in the loss, there is a North Star we can follow if we look at where it all started all the way back in 2001. We can recapture the potential of what the Web should have been because we know so much more now than we did 20 years ago. This is our shot to get it right. Join us.