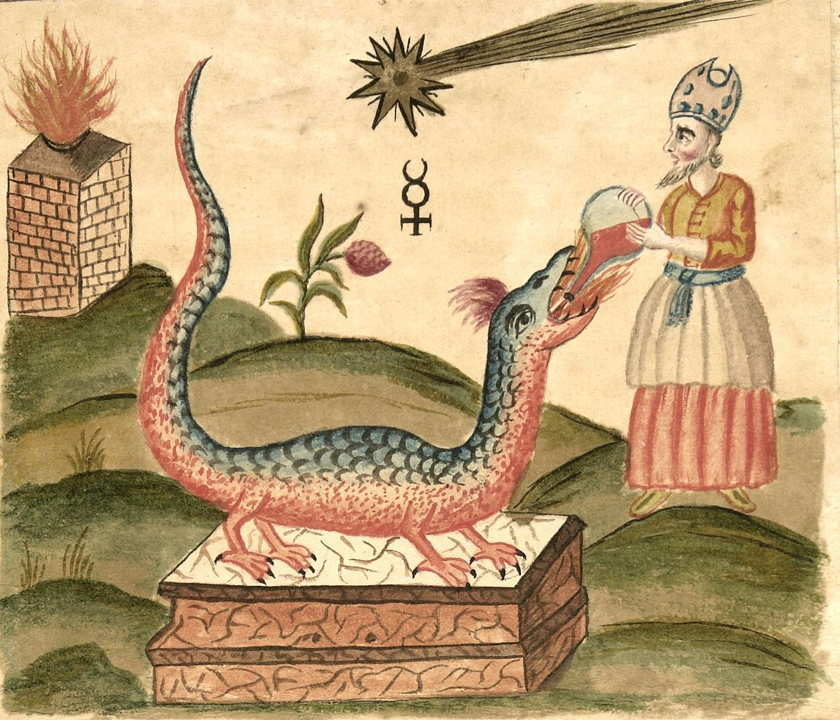 The Unknowable Distortion Field has harkened the Digital Dark Ages era putting our nation’s very Democracy at risk. What went wrong and how do we fix it?

Consider for a moment those times in human history when we were thrown into technological and cultural stagnation.  The Dark Ages immediately come to mind, noteworthy for the name of an epoch spanning from 500AD when the Roman Empire collapsed and ending in about 1100AD, when the Renaissance began to blossom.

During those 600 years, history records that supernatural phenomenon dominated everyday life, filling the vacuum left by the absence of information. Belief in “unknowable” magical forces; alchemy, astrology, numerology and white magic; created a new kind of a Distortion Field, enveloping people in “unknowable” supernatural beliefs that gave them courage to deal with a chaotic and fearsome world.

This history lesson is relevant to us today but with a twist.

Today, we are living in the Digital Dark Ages characterized by, not too little information, but by so much information that people don’t know what to believe.

This has created our modern version of the Unknowable Distortion Field where people immerse themselves fully in the “unknown,” rejecting the real world of what is known. Once someone enters this Distortion Field, they are trapped in the perpetual and stressful state of never knowing what to trust since everything up for questioning, everything becomes “unknowable.” Conspiracy theories become true and villains become heroes. It’s where pizza joints can become sex trafficking centers and George Soros somehow is a master puppeteer pulling the strings on world events.

In the Dark Ages, priests and the Church became the presumed protector of Humankind from the “unknowable dark forces.” Today’s saviors, often charlatans, position themselves as the only redemption in a chaotic world driven by deep and dark “unknowable” forces.

Once people enter the Distortion Field, their ability to evaluate information is severely compromised so they must rely “protectors” and strong men to interpret events.

The DNA of today’s “Unknowable Distortion Field” comes from Adtech.

Typically, massive shifts in the cultural zeitgeist like the one we are experiencing now are multi-dimensional, multi-generational phenomenon, often defying simple explanations.  In this case though, the origins of the Unknowable Distortion Field can be “credited,” singularly, to Adtech (which includes a range of firms including ad networks, social media and Google).  While it may sound somewhat absurd initially to blame something so complex on Adtech, nonetheless, it’s true. Here’s why.

The underlying business model of Adtech is to apply muscley algorithms powering anyone’s ability to reach lots of people at “scale” with automated velocity. Adtech made no distinction between legit brands and swindlers, happily monetizing anyone with a credit card.

Critically, for Adtech to maintain its scale business model, it consciously created the Adtech stack with three core pillars to ensure they could continue monetize their technology.

1. Ease of Use. Adtech made it very easy to use automated ad networks and platforms so that anyone, literally, had a highly efficient platform to broadcast anything and everything to as many people as possible, “at scale.” Predictably, with so much content coming at us like a hose, people were overwhelmed without any way to efficiently to verify the veracity of any content.

Adtech gave the most unscrupulous voices a platform to broadcast their false messages and never did haters have a better friend than in Facebook.

2. “Scale.”  The money-making machine of Adtech was its scale platforms and algorithms. These technologies were designed to push content and ads as fast and as broadly as possible. The more “scale buys” advertisers made, the more money Adtech made. Therefore, Adtech was dis-incentivized to throttle anything as that would reduce their “scale” and their revenue. It’s no surprise that Adtech became adept at making the “unknowable” business model very profitable.

This kept the money flowing because Adtech could create a virtually endless supply of impressions, clicks, data, content – some real but a lot of it faked – since Adtech monetized it all.

3. Verification is MIA. This is highly related to the “Scale” point above. Adtech business model is antithetically opposed to any type of verification that may throttle demand. This lack of trust technologies was not an accident but baked right in from the beginning. From Facebook to digital data companies –  impressions, Cost Per Clicks, viewability metrics et all – defy virtually all attempts to verify what is real versus fake.

We shouldn’t be surprised, then, that the Adtech business model of the “unknowable” did not remain confined to advertising and “escaped” to contaminate virtually all online interactions and content we see online.

Adtech drastically limited our ability to contextualize the truth of any content. In this respect, Adtech is the birth mother of the Unknowable Distortion Field that plagues the planet, instilling the unknowable DNA that powers this energetic hell we are all experiencing.

It is equally important to recognize that if Adtech provided the genetic profile of the “Unknowable Distortion Field,” VCs were the midwives.

They funded these “scale” businesses without concerning themselves at all about what was real scale versus faked scale. They never bothered to wonder why there were no verification technologies baked into the ventures they were funding. Their only concern was whether these “scalable” businesses can be SaaS’d up and if the CEOs could tell a slick enough “scale” story.

In the process, the Adtech business model rewarded scale, fraud and shock content’s ability to attract audiences. This DNA is the reason we are living the digital equivalent of the Dark Ages.

The road to redemption lies with getting back to reality – literally.

To fix the Unknowable Distortion Field, we have to disable the financial mechanisms Adtech uses to create the distortions in the first place.

This must start with advertisers and requires taking the revenue incentive out of current Adtech “scale” practices. Longer term, we can do this by giving users and advertisers powerful mechanisms to control what happens online which is what nextgen adtech ventures are working on now. Until then, there are fixes that can start the process of depriving the “Unknowable Distortion Field” of the financial resources it needs to remain so active and destructive.

Here is a specific action plan for advertisers (and their agencies):

In the end, the “Unknowable Distortion Field” became so powerful in everyday life because Adtech will never own up to their parentage of the “Unknowable Distortion Field.” Nor can we count on them to actively participate in it’s dismantling by creating the trust layer of Adtech to verify everything – who is being reached, where Adtech makes money and what content should be marked as fake.

As Nextgen adtech firms come online and approach digital advertising differently to include real transparency, they will need the champions of truth to take a stand – Brands, technologists, VCs, publishers and industry organization  – who will do the hard work to reduce the financial rewards of the “Unknowable Distortion Field.”

Once trust tech dominates the Web, we can construct The Trust Web and enter a digital renaissance age that awaits us all. 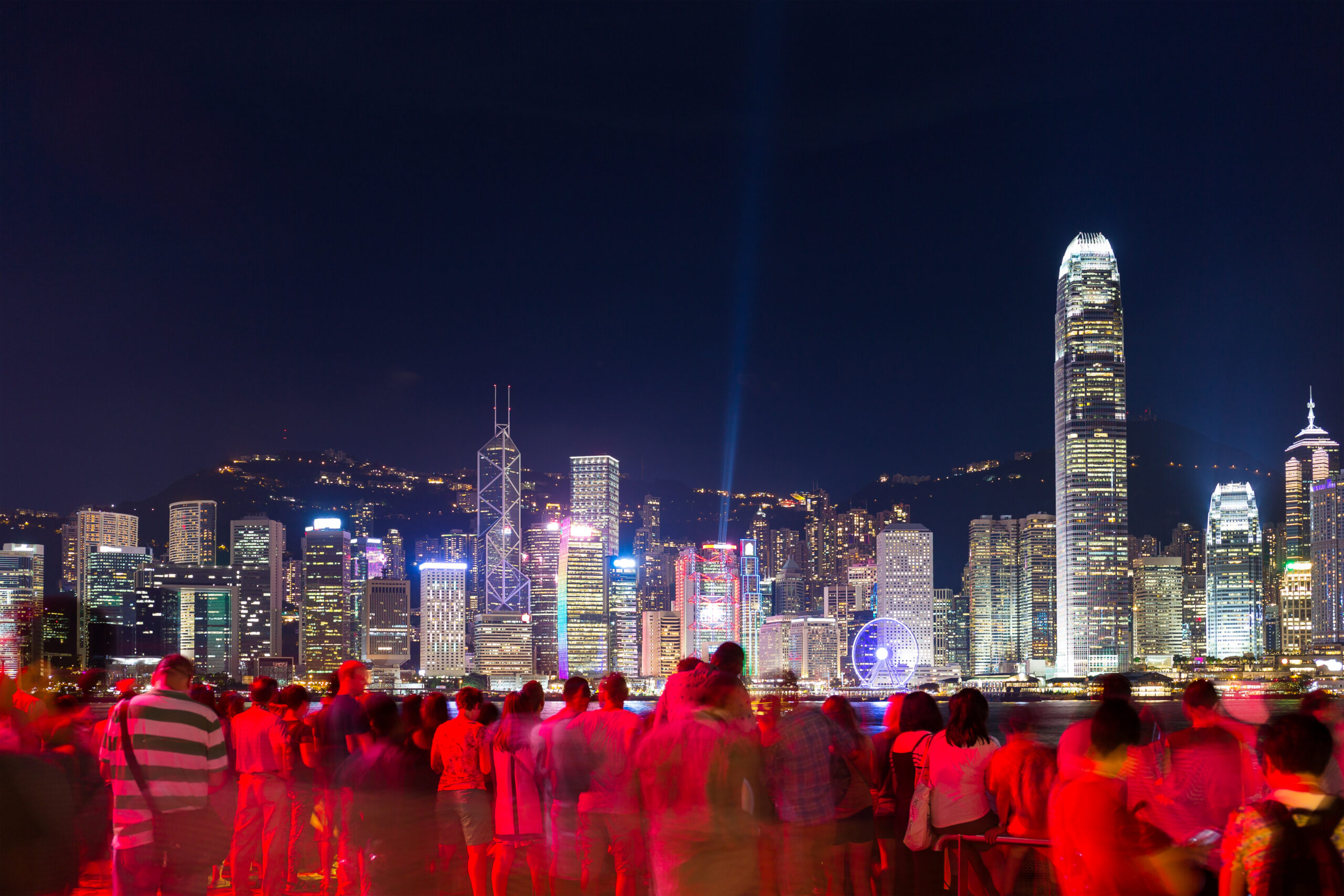 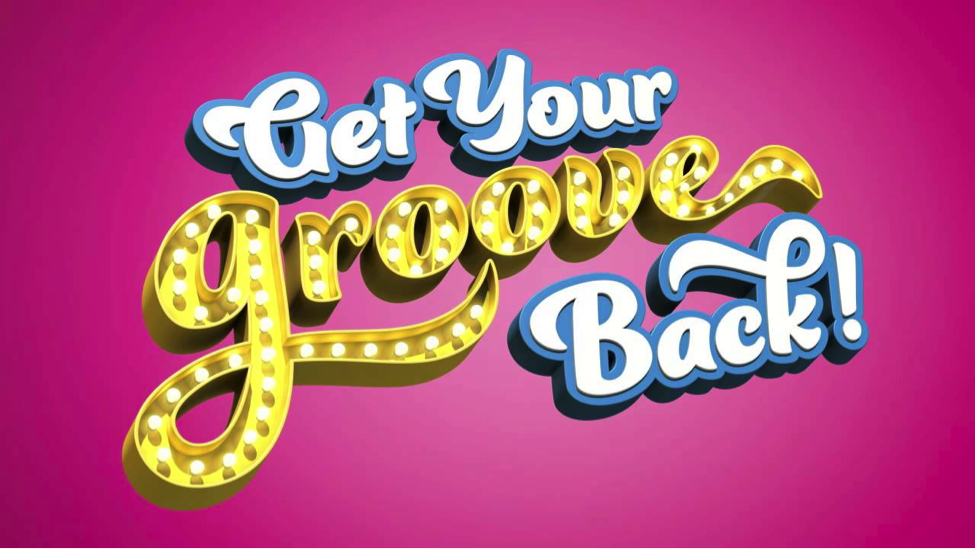 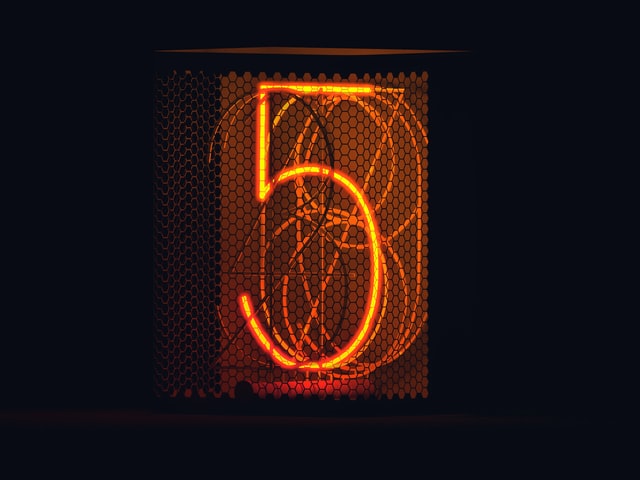 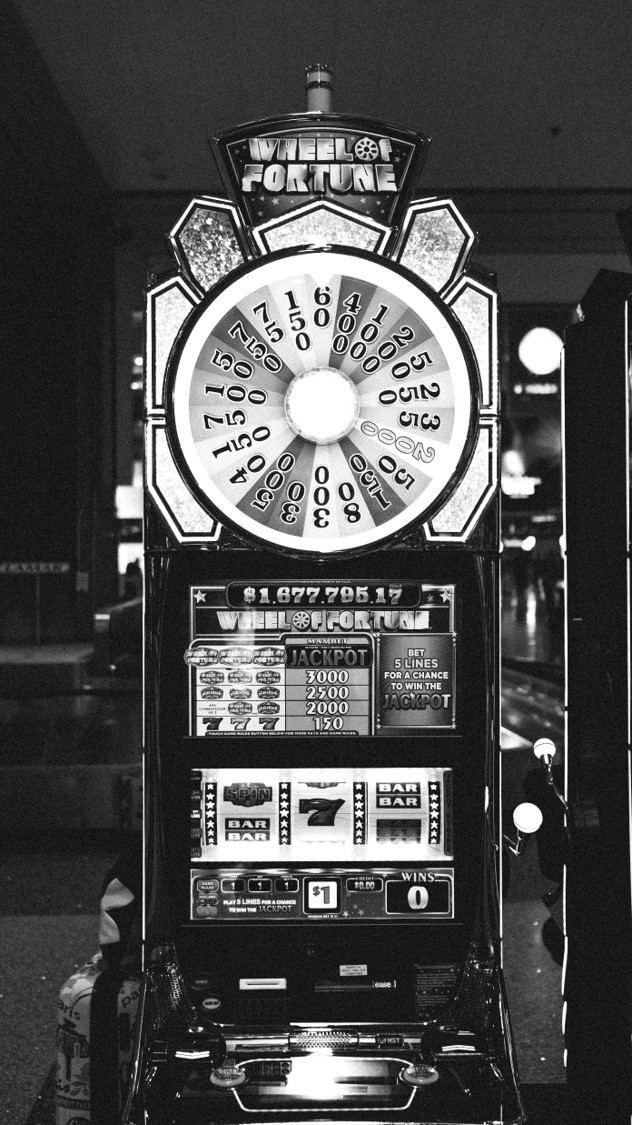