The battle for our First Amendment rights is playing out on adtech’s doorstep & it isn’t pretty. 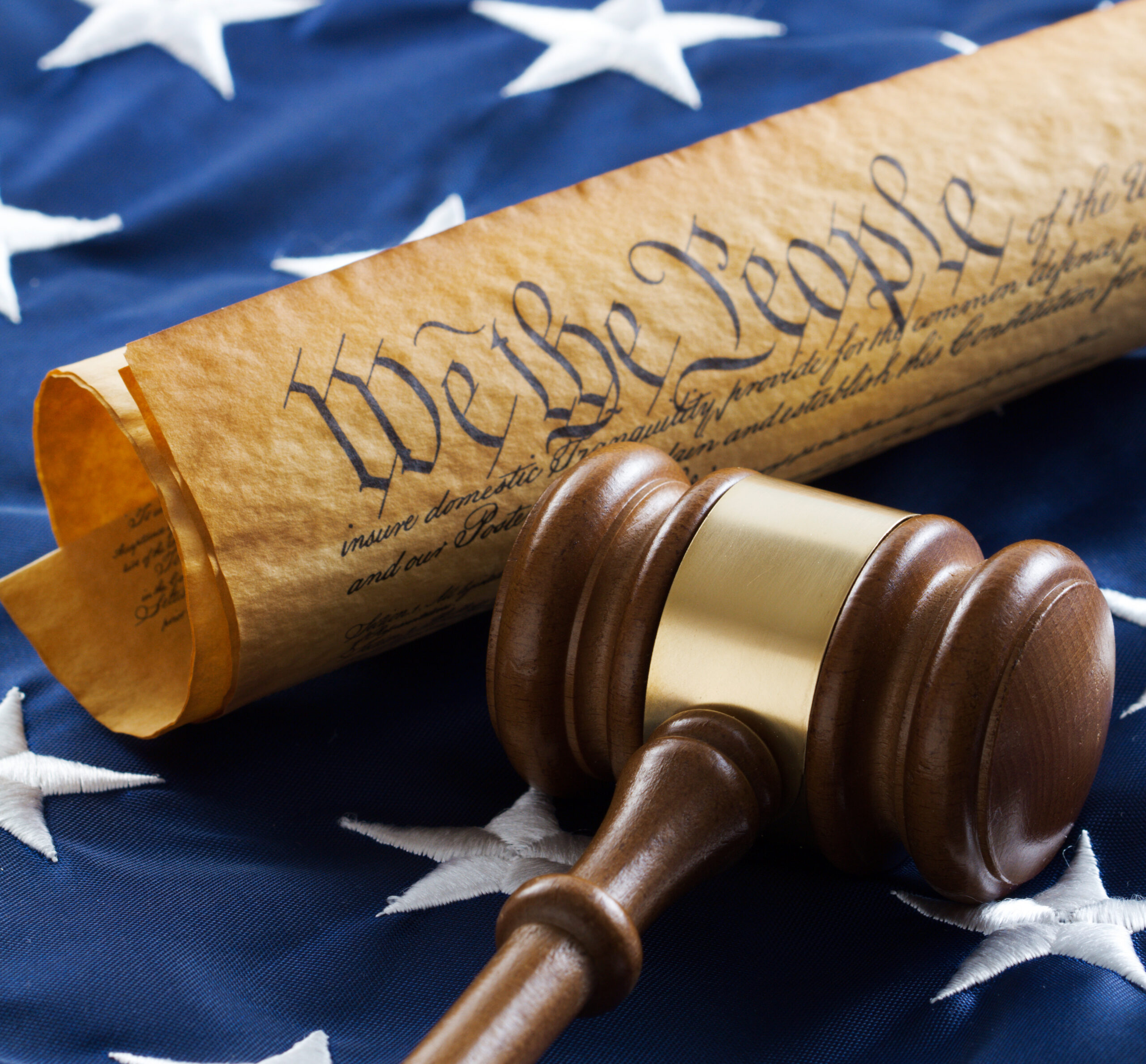 “Congress shall make no law respecting an establishment of religion, or prohibiting the free exercise thereof; or abridging the freedom of speech, or of the press; …”

These words provide the content for our First Amendment right granting every U.S. citizen freedom of speech but it does not give us the context needed to understand how to apply The First Amendment in the context of today’s hyper networked/ “hyper contented” world.

In 1791 when the First Amendment was adopted, freedom of speech was broadly understood in the context of guaranteeing people the right to comment, criticize and question the government and politicians without fear of retribution.

Over the course of our history, the First Amendment has been both expanded to include broader definitions of free speech but it also been limited about what is not protected such as the proverbial yelling “Fire” in a crowded theater which is a prosecutable crime.

Today’s context about the First Amendment is being reframed by adtech because adtech powers publishers’ ability to monetize (via ad dollars) all kinds of content – protected and unprotected content.

Since adtech is unconcerned with the distinction between these two classes of content, this scrambles all institutional understanding of how free speech should play out.

Hate and disinformation content is mingled in with legit content so we are left with the thinnest of lines between content that is an expression of free speech versus content that is the digital equivalent of yelling fire in a crowded theater. Shoshana Zuboff brings this idea into sharp focus: “In the logic of surveillance capitalism, information integrity is not correlated w/revenue,” (Source: New York Times – https://www.nytimes.com/2021/11/12/opinion/facebook-privacy.html).

Sadly, adtech has given financial stability to shock and outrage content, spawning the modern, digital version of yellow journalism. Unfortunately, this financial vitality comes at the expense of honest purveyors of facts. “In 2015, six of the 10 websites in Myanmar getting the most engagement on Facebook were from legitimate media, according to data from CrowdTangle, a Facebook-run tool… A year after Facebook offered global access to Instant Articles… legitimate publishers accounted for only two of the top 10 publishers on Facebook in Myanmar. By 2018, they accounted for zero. All the engagement had instead gone to fake news and clickbait websites.” Source: MIT – https://www.technologyreview.com/2021/11/20/1039076/facebook-google-disinformation-clickbait/?utm_source=Twitter&utm_medium=tr_social&utm_campaign=site_visitor.unpaid.engagement.

Also sadly, adtech doesn’t just give hate and misinformation sites a way to monetize their content (bad enough), but it actually rewards these sites handsomely for their ability to generate “engagement” – catnip for advertisers – better, cheaper and faster than credible sites.

Welcome to the Outrage Economy, courtesy of adtech.

Without adtech, these bottom of the barrel “publishers” could not be part of “scale” media buys that are so profitable because advertisers can’t see where their ads are running giving these publishers lots of places to hide.

Because of adtech, these publishers can push the limits of the First Amendment with the freedom to say anything under the banner of “opinion” which is protected free speech. It’s why content like Tucker Carlson’s patently false “news documentary” called “Patriot Purge” can be monetized because it is protected free speech content.

The Outrage Economy has become the “new” business model of too many publishers because shock content is very very good for business, (Facebook being the poster child for this business model).

It is a grim and new chapter in the long and controversial history of the First Amendment and free speech battles. It boils down to this; Adtech is complicit as it eagerly monetizing the disinformation economy as readily as reputable publishers by disempowering advertisers to decide where their ads run.  When adtech deliberately chose an opaque ad supply chain to keep their profits up, they created the perfect conditions for shock content to be very profitable.

Clearly, adtech is the linchpin that got us into this mess, so it is appropriate that adtech lead us the way out. Here’s how.

1) Adtech can make media ad placement transparency a real priority if they wanted to. Till now they have resisted this push as it might throttle impressions (and profits) if advertisers can really choose where their ads to exclude these bad actors.

2) Adtech can decide to be more rigorous about excluding publishers from the ad supply chain who openly monetize “Outrage” content. They have resisted this in the past as this would lower the amount of content they can place ads and thus limiting their revenue. Pinpointing publishers who specialize in disinformation are pretty easy to spot.

3) Adtech can allow advertisers a better way to exclude problematic publishers beyond the current exclusion lists that are specific to specific media buys. They can create a centralized system that everyone – advertisers and other adtech vendors – can see which publishers other advertisers have tagged as harmful. By creating a shared “Hall of Shame,” we can begin to limit the scope (and revenue) of these publishers.

4) Adtech can apply pressure to unsavory publishers with a three-strike exclusion program. It gives publishers a chance to adapt but with three strikes (i.e. – complaints) of fake or hate articles – they are banned from exchanges and DSP platforms like The Trade Desk.

With appropriate market pressures that allow for a free market to drive outcomes, adtech can create the space for the First Amendment to protect free speech but with guardrails that demonetizes the worst of publishers. Adtech can make a difference so the question is; will adtech step up? So far, adtech has been a poor custodian of user rights – from privacy to online harassment. Hopefully, free speech will fare better under adtech’s stewardship.  Hopefully. 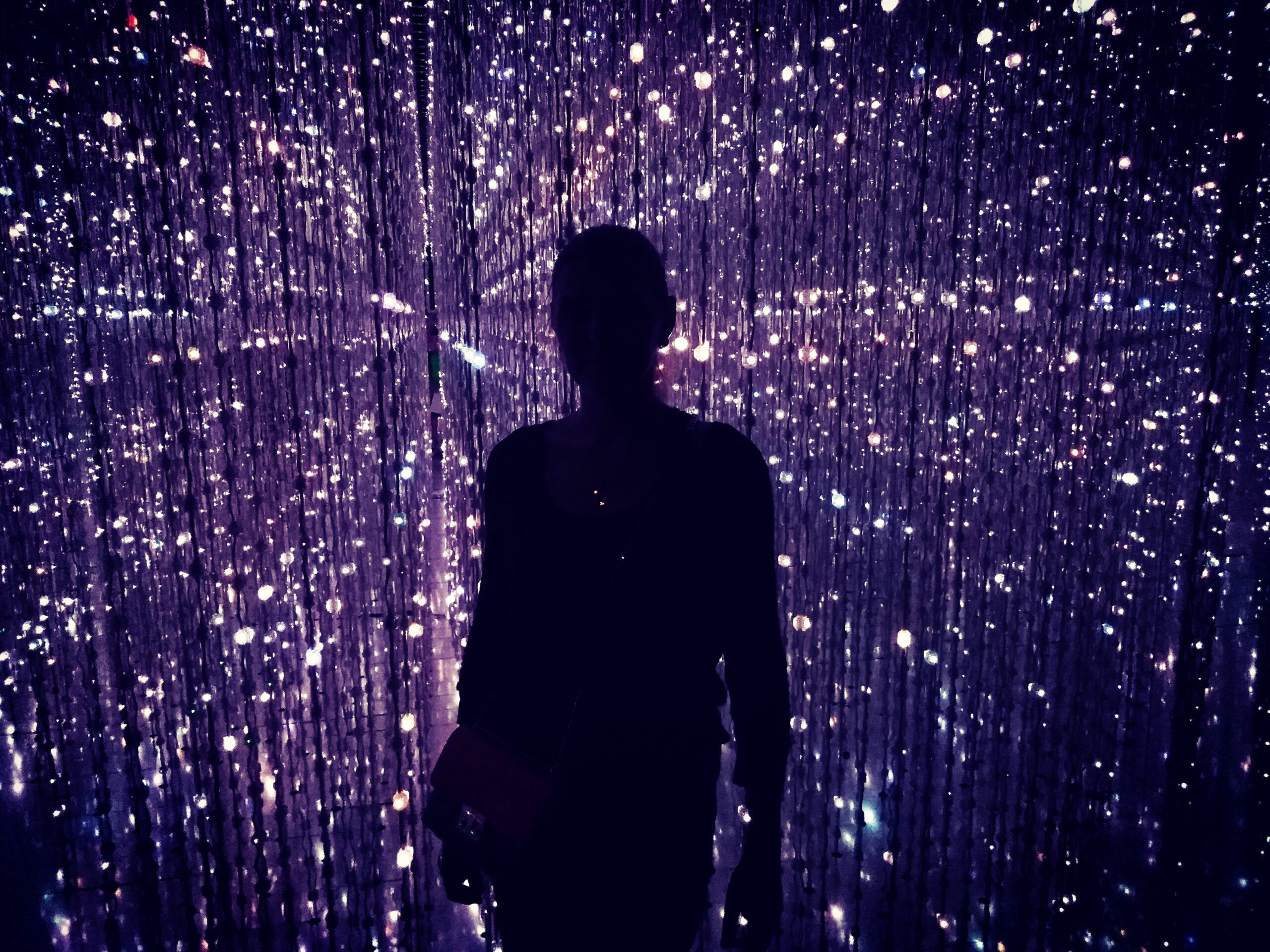 The adtech blame game is why adtech is stuck.

Can AI and artists ever be friends? 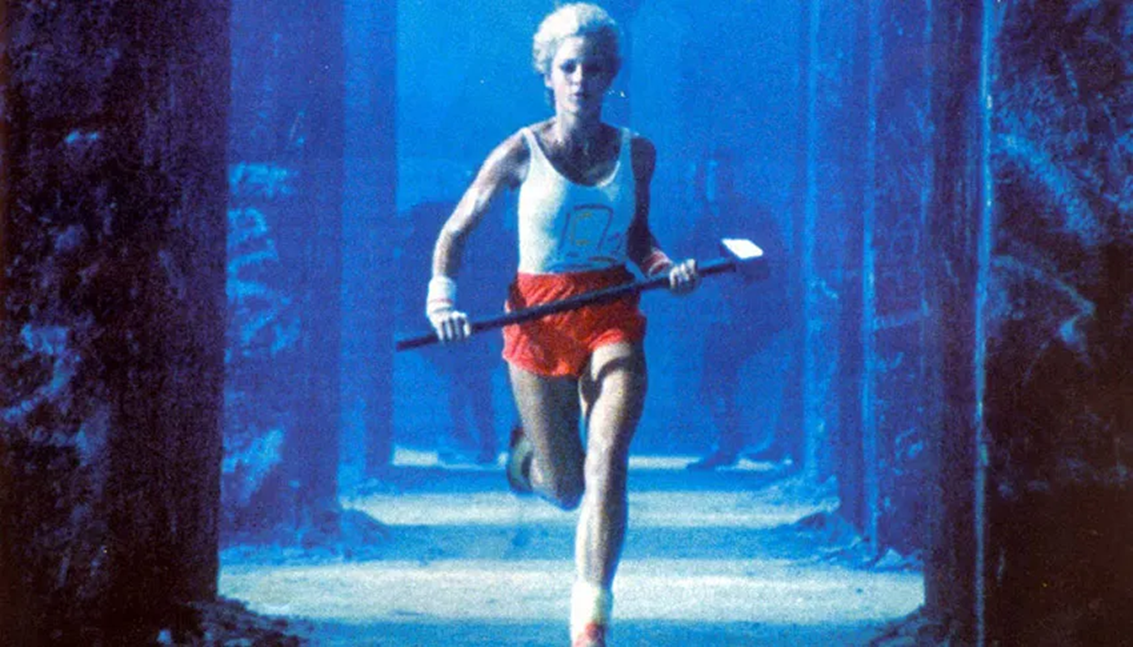