THE PROBLEM WITH IMPRESSIONS 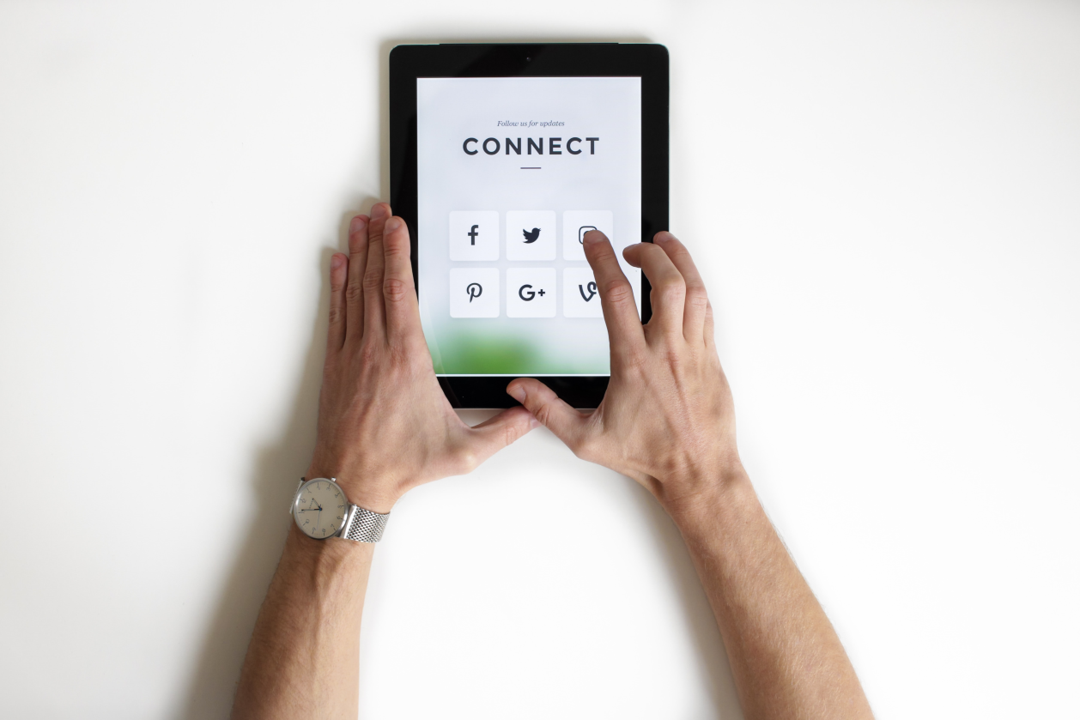 (As published in Ad Age)

Too often my meetings with online media network salespeople sound something like this when reviewing client campaigns:

Salesperson: “Great. You performed within range — getting 1/2 of 1% response based on number of impressions delivered.”

Salesperson: “Well that ‘s based on 5,000,000 impressions and its well within the range of other brand campaigns.”

Me: “Can you tell me how many real people were reached by the ad buy? After all, impressions don’t buy — real people do.”

Salesperson: (Frustrated) “We don’t have that information. Besides, no one ever asked me that question. We are a branding ad platform and you are using direct response metrics.”

This common exchange is frustrating for both of us because the focus is only on meaningless CTRs or CPMs that don’t amount to much.

Impression metrics became the data gospel overshadowing every other useful metrics like sales or conversions. Problem is that online media metrics don’t translate to the real world.

Impressions, let’s remind ourselves, emerged decades ago out of a need to standardize broadcast media buys. It was impossible to know for sure who was watching a show or listening to the radio unlike print media, which had audited circulation numbers. So complex audience delivery formulas were derived from companies like Nielsen based on actual data supporting actual audience size.

It was an imperfect measure but workable since everyone understood those impressions were based on some correlation between actual households (a.k.a. real people) and audience reach.

Turned out, this imperfect system of “population scarcity” worked in traditional media’s favor because they were freer to charge “take it or leave it” CPM rates and less encumbered to prove their ROI worth than was required of response-based advertising.

Flash forward a few decades when online media emerged, there was a need to standardize that too. So the IAB was born to standardize ad formats across online media properties. Back then, “clicks” were king and the core metric was CTR (click-through rate). Google’s genius was its insight that marketers valued online advertising perhaps even more than traditional media precisely because of the ability to track the click. That insight resulted in the Adwords platform, which built the Goggle juggernaut.

Which brings us to today. The media networks are quick to adopt traditional brand impression delivery metrics abandoning any attachment to real world population numbers. They focused on metrics like impressions because it was achingly easy to scale up impressions out of thin air than it was to scale up quality pages advertisers wanted to be on.

In pursuit of the fast buck impressions won the ad game, pushing out more precise yet less scalable contextual technologies. This dynamic also explains the plummeting pricing of digital advertising because there were no laws of scarcity to keep prices up. If an advertiser needed more impressions – no problem – there was always more impressions to be had since it had nothing to do with any real population in the real world.

Now we have a broken AdTech architecture where you can buy 10,000,000 impressions in 10 minutes even if there may only be 500,000 consumers in the market to buy your product. The detachment between impressions and the addressable universe (a.k.a. real world) is the cause of much of the fraud that pervades AdTech.

This is stunningly wrong for any marketer who needs to deliver an ROI on their marketing budget. No wonder study after study documents how much online audiences don’t like online advertising. It’s not that they object to advertising per se, they object to wholly irrelevant ads spamming them in their online activities. This Adobe study, lays it out pretty starkly about how online marketing is failing with consumers.

“Attitudes toward online advertising were overwhelmingly negative, with a large percentage of consumers saying they found online ads to be annoying, distracting…”

If marketers can’t get actionable audience delivery information, (e.g. better metrics on real audiences numbers versus targeted impression metrics), then relevancy and results will be hit or miss.

As a counterweight to this somewhat frustrating situation, new industry and tech-company initiatives are working hard to establish better measured and transparent impressions delivery metrics.

All in all, these initiatives encouragingly point to a welcome return to a balanced set of metrics for online advertising that embraces performance-based online measures about reaching real people in addition to “impressions.” This way marketers can set real goals with real benchmarks and can reward well performing networks.

It’s time to put the human equation back into the media equation. After all, “impressions don’t buy — real people do.”