How ‘Mad Women’ Are Changing The Face Of Agencies 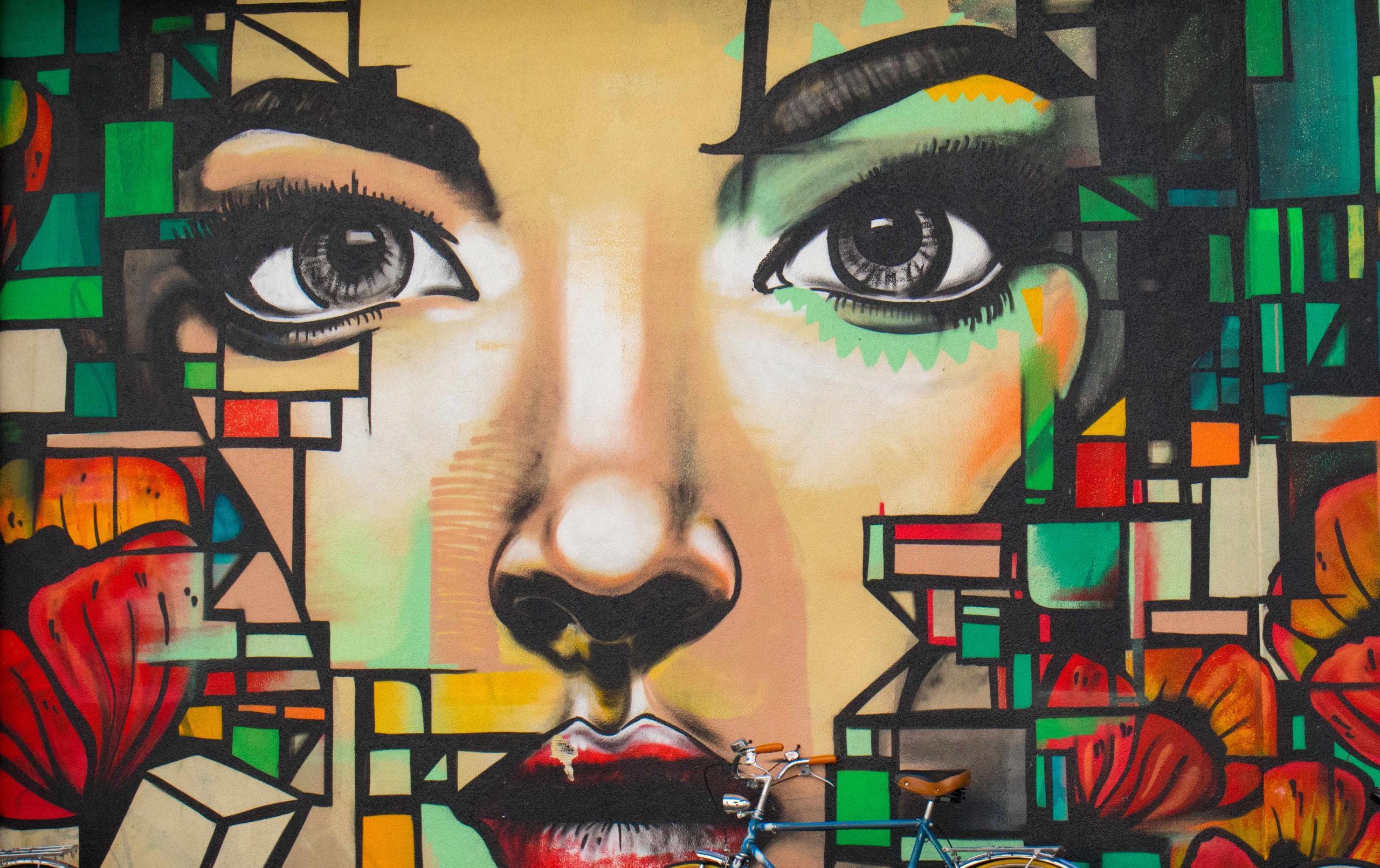 As published in Ad Age

The era of Mad Men did not end in the 1960’s or 70s. In fact, the era of Mad Men is still very much with us—the misogyny, the chauvinism and the harassment perpetuated by legions of “agency white dudes,” confident in their right to rule the ad world.

Today, as in the Mad Men era, women’s creative ideas are regularly appropriated by their male bosses. Women are sexually harassed with no options other than to leave for “political reasons,” code for a woman who was sexually harassed out of her job. Women regularly get fired for getting pregnant (as I was just after the birth of my first daughter) and maternity leave virtually doesn’t exist because you know your job is at risk if you take more than a few weeks. The final insult is the “Mommy Track” which reduced to zero any chance of landing a choice assignment or a promotion because you can’t be the “24/7/365” agency warrior they wanted.

Is it any wonder there are a lot of mad women out there? What is the real wonder is how long these issues were festering without progress.

But the larger #Metoo movement, finally, has helped our industry transform anger into real-world initiatives to bring an end to the Mad Men era. Here are just a few.

In March of this year, 180 agency women execs started the organization Time’s Up Advertising. “Our mission is to take tangible action against discrimination,” they say, and to “change this business we love until it looks more like the industry we want for everyone.” The roster includes the most expansive list of agency execs.

Women are forging new agency models through “verticalization”—a radical departure from the broad approach that most agencies take. Two agency examples are worthy of note. Worn is a “mission-based creative agency … dedicated to helping women-led companies grow through strategy and design… to help women succeed.” Not surprisingly, “Worn’s leadership team is 100% female.” And CEO Sarah Carnes leads 9 Clouds, which focuses on automotive digital marketing: “We attract and qualify leads so you can go back to selling cars.” These agencies are great examples of women solving real problems in new agency business models.

One individual, Kat Gordon, named one of the 30 Most Creative Women in Advertising by Business Insider, founded The 3% Movement before #MeToo came along.

Her mission was to change the status quo and increase the low representation of women creative leaders at agencies. In seven years, she has helped nearly quadruple that figure to 11% from 3%. Now #MeToo is adding fuel to her work. Putting women in more leadership roles at agencies will change policies that allow for brilliant creative to flourish.