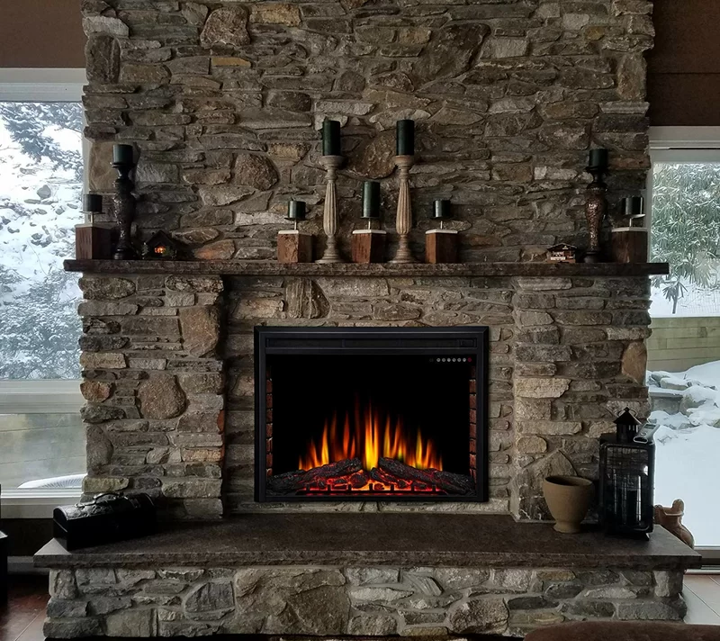 Time to build, finally, the hearth in the digital marketing house.

The cookie that drives much of the digital adtech world is crumbling. Forgetting the technical jargon for a moment, it is the most transformative development in digital marketing to inject privacy into adtech that talked the privacy talk but didn’t walk the privacy walk.

This continuing evidence of the overall dismal state of digital marketing is just one more example of how adtech was able to exhibit tech brilliance but is lacking in wisdom.

Now the ANA has entered the fray. They recently announced plans to fund the creation of an audit of adtech’s supply chain to understand where all the dark spaces are that hide nefarious activity. This audit is in response to many, many studies that confirm less than half of media budgets actually make it into media.

The ANA estimates … that “only 40% to 60% of digital dollars invested by advertisers find their way to publishers” due to the so-called “ad tax” of ad-tech middlemen taking a variety of cuts that ostensibly enable or add value to programmatic advertising buys.

“Marketers do not have a fully transparent line of sight into their programmatic supply chains,” ANA CEO Bob Liodice said in a statement announcing the RFP.

I won’t speculate as to why it took ANA so so long to act. At best, it’s possible they didn’t understand the tech well enough to provide guardrails. At worse, they are were derelict in their duty as Bob Hoffman, of The Adcontrarian, believes, (Source: http://createsend.com/t/d-C9F7681D6185C6352540EF23F30FEDED):

These are the guys who…

Mr. ANA, I think I can save you a lot of time and cash. Cancel your stupid, unnecessary RFP and tell your dumbshit members to stop their programmatic dumpster diving and buy directly from quality publishers. No charge.”

Whatever the reason for ANA’s decade long “hands-off” policy, this resulted in an adtech economy that is trust challenged. It relies on murky supply chain and unsustainable “tech tax” for its revenue and shows no signs of rehabilitating itself.

If anything good is to come out of the degradation of adtech that hurt advertisers and publishers, it is that we are smarter now so that maybe we can avoid the key mistakes of the past:

The innovation and brilliance of adtech is that they allow advertisers to connect in diverse ways never before possible. Yet the brilliance is undermined by the gaping lack of wisdom in all the tech. There is blatant disregard for transparency, accountability or real-world performance which negates any ability to create an environment of trust. There are trust questions about everything adtech related; personal data, brand safe advertising, programmatic media buying, traffic authentication and ROI of digital marketing.

This is why adtech is brilliant but lacking wisdom. Much like a fire that, without a hearth, quickly burns out of control, losing any ability to warm a home; adtech is destroying so much of the potential of digital marketing.

The next generation digital economy needs to be about trust – in media, data and quality audience experiences. The next gen web will, technically, create the operational expression of trust in digital marketing with a clear trust economy that benefits marketers, publishers and audiences. Human wisdom — well applied in the digital world is the hearth that will allow adtech to provide the potential warmth needed for healthy and welcome marketing.