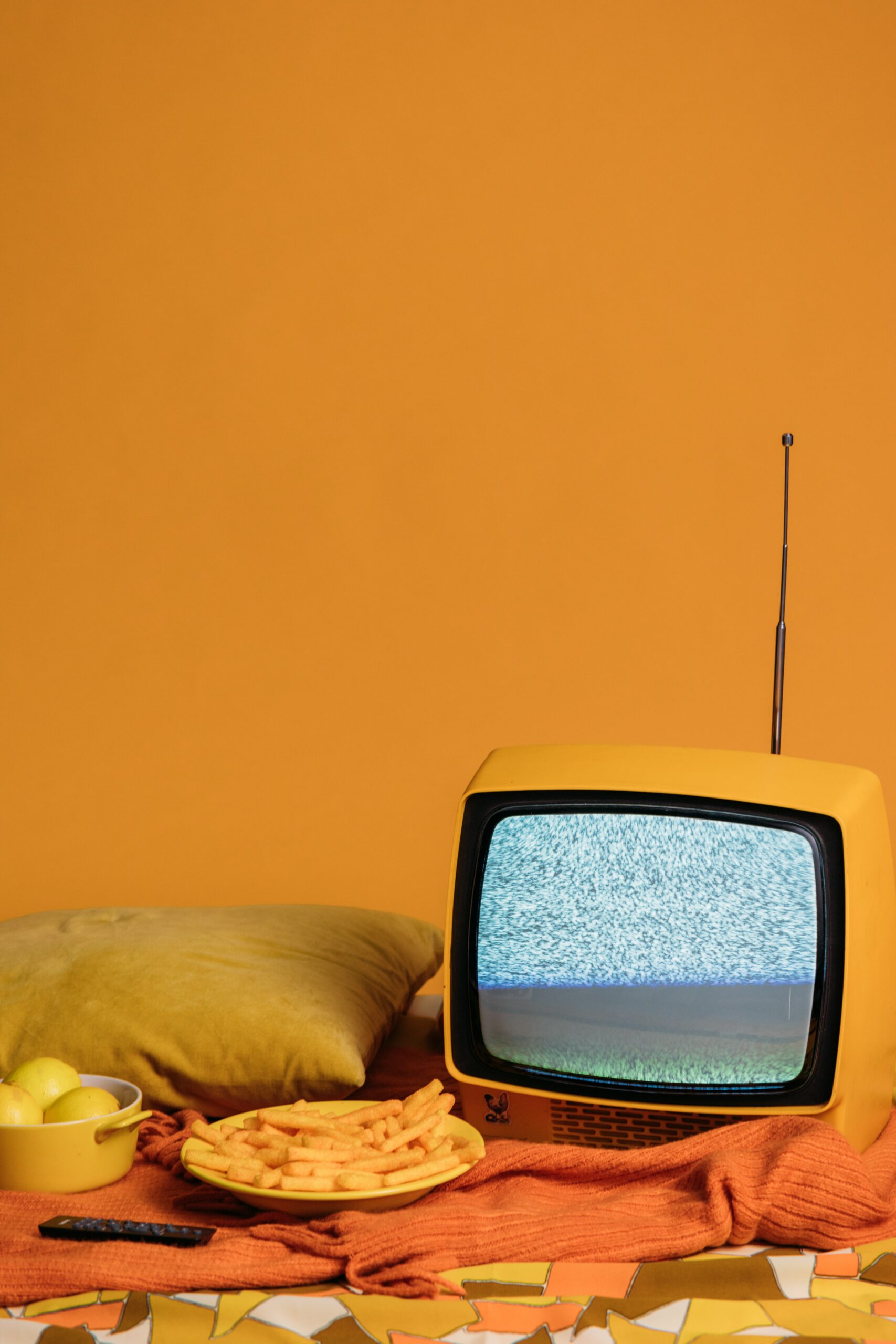 This guest is post is by Ken McCarren who began his advertising agency career on Tide brand and worked for clients like Coca-Cola and Burger King.  His “no caffeine” positioning idea resulted in 7-Up’s three best years of sales growth.  Subsequently, Ken was CEO of the Pizza Hut Franchise Association and a marketing professor at two universities.  Ken currently employs his advertising expertise in Manhattan real estate. You can reach Ken at kenneth.mccarren@elliman.com or at 212-658-1897.

The most memorable night of my advertising career was when Lou Hagopian, the CEO of the N.W. Ayer ad agency, invited our entire Ayer team that had worked for months on the 7-Up re-solicitation pitch against another ad agency, to dinner at The 21 Club.  I am sure it was the first time – it was for me – that many of the staffers had dined at the world-renowned bar and eatery known simply as “21” by the country’s most elite, the likes of JFK, Elizabeth Taylor, Frank Sinatra and many other A-listers who had frequented its legendary rooms over the decades.

7-Up was one of the agency’s prized accounts but it had been under pressure for years from a formidable competitor, the Backer & Spielvogel ad agency that had strong ties to 7-Up’s corporate parent, Philip Morris.

Carl Spielvogel and George Weissman, the Philip Morris CEO, were friends and two of Baruch College’s most prominent alumni.  The Philip Morris president, John Murphy, had built a strong friendship with Bill Backer through their work together when Murphy was president of the Miller Brewing Company and Backer was the creative chief of the McCann Erickson ad agency.  Bill Backer was responsible for Miller Lite’s award-winning and highly successful “Tastes  Great, Less Filling” ad campaign that made John Murphy’s career.

The tight connections between the Backer & Spielvogel and Philip Morris brass had led to B&S landing the Like Cola account, a Seven-Up Company entry into colas.  But B&S coveted the big brand, 7-Up, and finally got a shot at it in a one-on-one competition with Ayer.  It was a very stressful two months that we spent preparing to defend our account.  Ayer pitched in the morning and B&S in the afternoon.  At the end of the day, Lou said, win or lose, we deserved to have a great time that night and we did. The meal at 21 was superb and the champagne flowed.

Our night at The 21 Club got even better at about 9:00 pm when Ed Frantel, the president of The Seven-Up Company, and Guy L. Smith IV, the Philip Morris head of PR, unexpectedly entered our private room with a champagne bucket.

They didn’t say a word and reached into the ice and pulled out a long-neck bottle of 7-Up. It was pandemonium from then on.  When things finally began to wind down at 21, Lou took a group of hearty souls to his favorite jazz club, Jimmy Weston’s, on East 54th Street and I remember the night ending after 4:00 am when my favorite bar, P.J. Clarke’s, on East 55th Street closed down.  It was a night I will  never forget.

As memorable as the end of that night was, what has always stuck with me was how the day had begun.  At 7:00 am on the morning of the 7-Up pitch, I was checking our theater when Lou Hagopian walked in and asked, “Ken, where are the ashtrays?”  I wasn’t a smoker and pointed to the theater’s solitary ashtray.  Lou said, “The top guys from Philip Morris are coming today. They smoke.  We need more ashtrays!”  I asked Rich LeFurgy and Peter DiNunzio, with whom I worked so often to tackle challenges that we dubbed ourselves “The Make It Happen Boys,” to commandeer every ashtray they could find.  They did make it happen.  By the time the meeting began, the theater looked like Ashtrays “R” Us.  A smoker could have randomly flicked a cigarette in the air and every ash would have landed in its own ashtray.

When the meeting started at 9:00 am George Weisman sat between John Murphy and his EVP of Marketing, the legendary Jack Landry who had been responsible for the launch of the Marlboro Man.  Just as Lou Hagopian had predicted, the trio immediately lit up in unison, like members of the Olympic synchronized smoking team.  At the 10:30 break, I went into the men’s room and took the vacant middle urinal.  Just then, under a cloud of smoke, John Murphy and George Weissman entered and took the other two urinals as they were vacated.

As we were doing our business, John Murphy literally spoke over me and said with his gruff Irish smoker’s voice;

“You know what I like about this agency, George?”  I hoped he’d say something like the no caffeine position that I had spearheaded was a really smart idea, but he didn’t.  When George replied, “No John, what?”  Murphy said, “They’ve always got plenty of ashtrays!” Lou Hagopian really knew his customer.