How the Surveillance Economy Crumbles 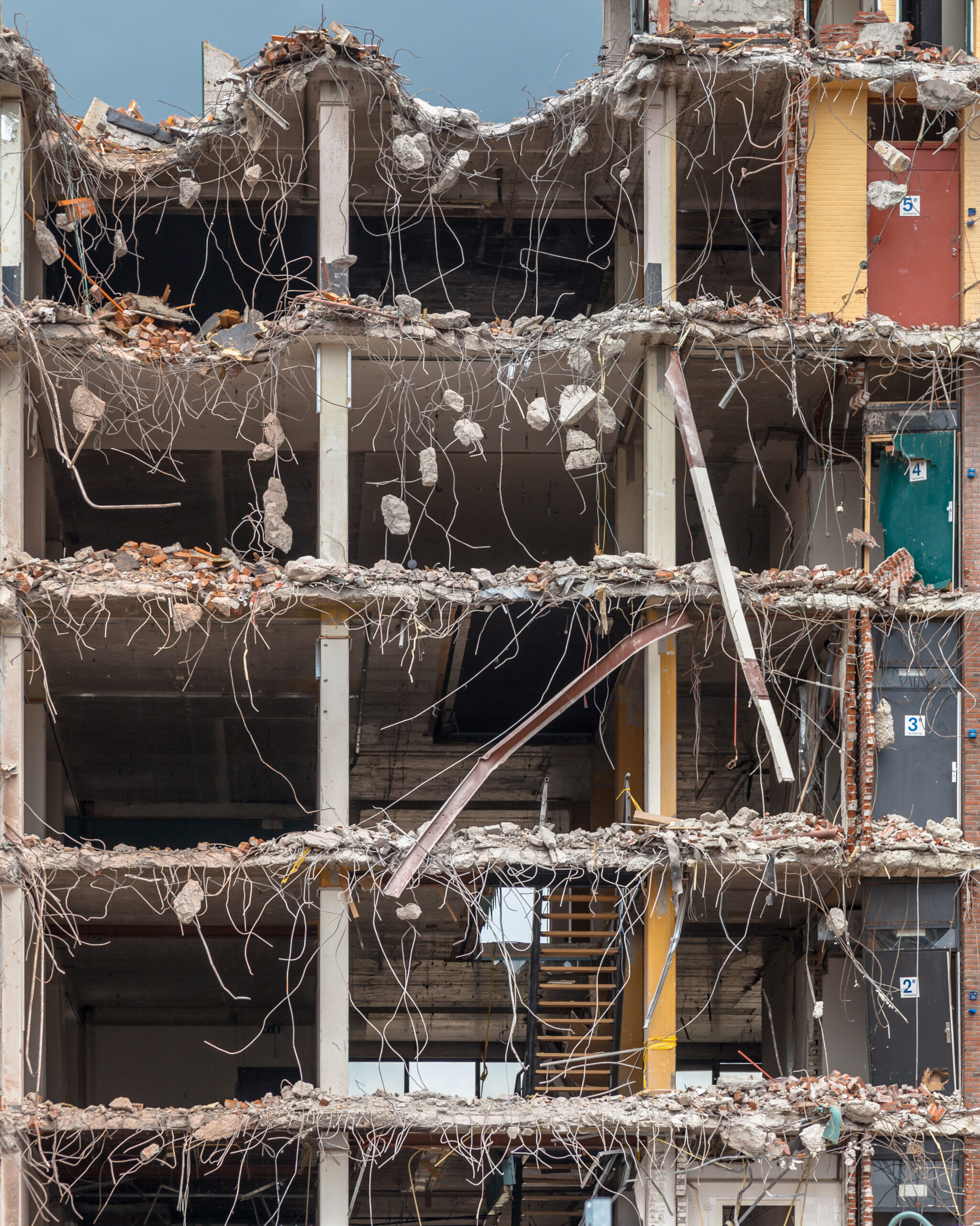 Let’s step back from the day-in-day-out grind of getting campaigns out the door and take stock of our industry on the precipice of fundamental changes as the cookie crumbles ever so messily across adtech floors.

We all must sense seismic changes are in the air but the road ahead is as murky as programmatic’s ad supply chain. Between Google’s recent announcement that it is “killing” the FLoC targeting architecture in favor of topics and adtech complexity – the times they are a changing.

No one denies that adtech complexity is overwhelming, especially with all the adtech categories each of which have hundreds of players.

The list above only includes the big categories but there is whole another layer of vendors that try to connect the data dots between the platforms.

It’s no wonder advertisers are getting frustrated which takes us back to the main question: is the Surveillance economy primed for a collapse? And if so, how does it play out?

To clear away the fog, ancient civilizations like Mayans and Anasazi, (yes – societies you may not associate with modern adtech), that suddenly collapsed in a relatively short order give us a clue about adtech’s future.

Back in the 1980s, Joseph Tainter, a noted anthropologist, wanted to understand how these powerful societies collapsed “overnight.” At first, Tainter looked at the more commonly given answers; invasions, crop failures, disease or environmental degradation. Yet these answers did not sync up with the archeological evidence.

Then, Tainter realized that the answer lies not in some big moment but the sudden collapse was built over time because of its success. In his seminal 1988 book, The Collapse of Complex Societies, Tainter lays out his premise that the ultimate cause of societal collapse was an economic one. “Every group had complex social structures, advanced technology, but … they hadn’t collapsed despite their cultural sophistication; they’d collapsed because of it.” Successful societies deliver more and better benefits to their members which, invariably, leads to the tax of “complexity.” Initially, this tax is easily born by members until the added complexity does not add enough incremental value to compensate for the “complexity” tax due.

The foundational cause of collapse for many ancient cultures was the law of diminishing returns. It was not a single event or a cataclysmic moment, but a toxicity that built up over time so that the sheer weight of the dysfunction collapsed in on itself.

Nor is this dynamic confined to ancient times. We have seen this type of collapse in modern times too.

In the 1990s, Warner Communications officially merged with Time Inc. to create Time-Warner. It was hailed as one of the most important mergers of its day. Yet, in relatively short order, the failed AOL-Time Warner merger became a business case in M&A gone wrong. Much ink was spilt dissecting the failure but viewed through an anthropological lens, we can point the ultimate failure due to the complexity that an organization of that size would create. The complexity of this mega merger meant there was too much bureaucracy to get anything done.

A modern example of collapse due to complexity and the laws of diminishing returns.

By now, the thread between the collapse of Mayan society and adtech should be clear. From Lumascapes to digital advertising, have we reached the point of diminishing returns?

It’s a fair question considering the complexity advertisers must endure from data to cookies and buying to attribution. Plus, there are bad actors, fraud peddlers and arbitrage thieves who infiltrate virtually every aspect of digital marketing. Add it all up and one begins to wonder whether the total cost of ownership of adtech and the Surveillance adtech relies on actually pays off. More and more advertisers are asking themselves this question in quiet conversations among their peers and colleagues.

Like the ancient cultures before, adtech wont be displaced or disrupted by outside factors. It seems likely to me that if adtech does collapse, it will collapse due to its own complexity.

If you think that’s improbable, trust History to be a reliable teacher. I do.