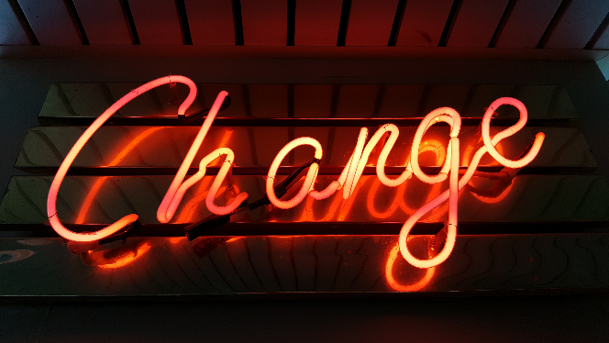 We are at the start of what I fear will be a paradox in hiring.

The economy will grow. Jobs will come back. Unemployment will reach the single-digits and perhaps rival the trend we saw over the 10 years leading into the pandemic.

All of that might take too much time for job seekers who need that recovery to happen today, or yesterday. There’s no way around all the misery and pain right now. But we will hit bottom and rebuild.

You’re going to see a lot of companies say, as they reverse course with furloughs and then add to their rosters, that they want innovators. They want forward-thinkers. They want builders and dreamers and doers and doppelgangers and every lofty word they can think of whether or not it makes any sense.

And then they’re going to look at a resume and say, “She has eight years experience, but we want nine,” and they will reject her.

They’re going to say, “She worked at Audi, but we want someone from Toyota,” and they will reject her.

They’re going to say, “He worked at Coca-Cola, but we want someone from Spotify,” and they will reject him.

They’re going to say, “She calls herself a customer success manager, but we want an account manager,” and they will reject her.

They’re going to say, “He has been running his own practice, but we want a ladder climber,” and they will reject him.

Divergent thinkers are needed more than ever. They’re not wanted though.

They’re not wanted all that often in a great economy. They’re going to be sought after even less in a bad economy when there’s such a glut of candidates that hirers can get exactly what they think they want.

“…They think they want?”

Recruiting is similar to the ad business in one way: they suffer from bad briefs.

For ad or marketing campaigns, bad briefs lead to bad work. You get a lot of that in recruiting too. When you match a seemingly perfect candidate with a job description that is either so meaninglessly vague or so nitpickingly specific that it ceases to mean anything, you’re not going to get what you need.

While these issues have always been there, I predict that we will have one of the widest gaps in modern history between what hirers say they want and what they need.

What you need now is someone who can take a machine that makes vegetable peelers and turn it into one that can make ventilators. You need someone who can turn a sundress into a surgical mask.

I riffed on this on LinkedIn; if you have thoughts on this, you should add your comments to more than 50 there. I wrote, “Given the black swans hitting us and the uncertainty ahead, a lot of the best hires will be the unconventional ones. They’ll be the ones who can apply experience from different jobs and industries, not the ones who can do the same job over and over. They’ll be constructive critics and respectful dissenters, but it will be too easy for the hiring leads to find people who agree with everything they say.”

The original inspiration for the rant stemmed from a Twitter thread by Connor Murphy, who noted that people lack creativity because most haven’t had diverse experiences. He said, “…They don’t have enough dots to connect, and they end up with very linear solutions without a broad perspective on the problem.” It wasn’t a leap to apply this to hiring challenges ahead.

Do divergent thinkers have a shot? What’s the solution here? Do most just eschew the job hunt and go solo or start their own companies? Is there any precedent for why I’m wrong? I’d love to hear it. 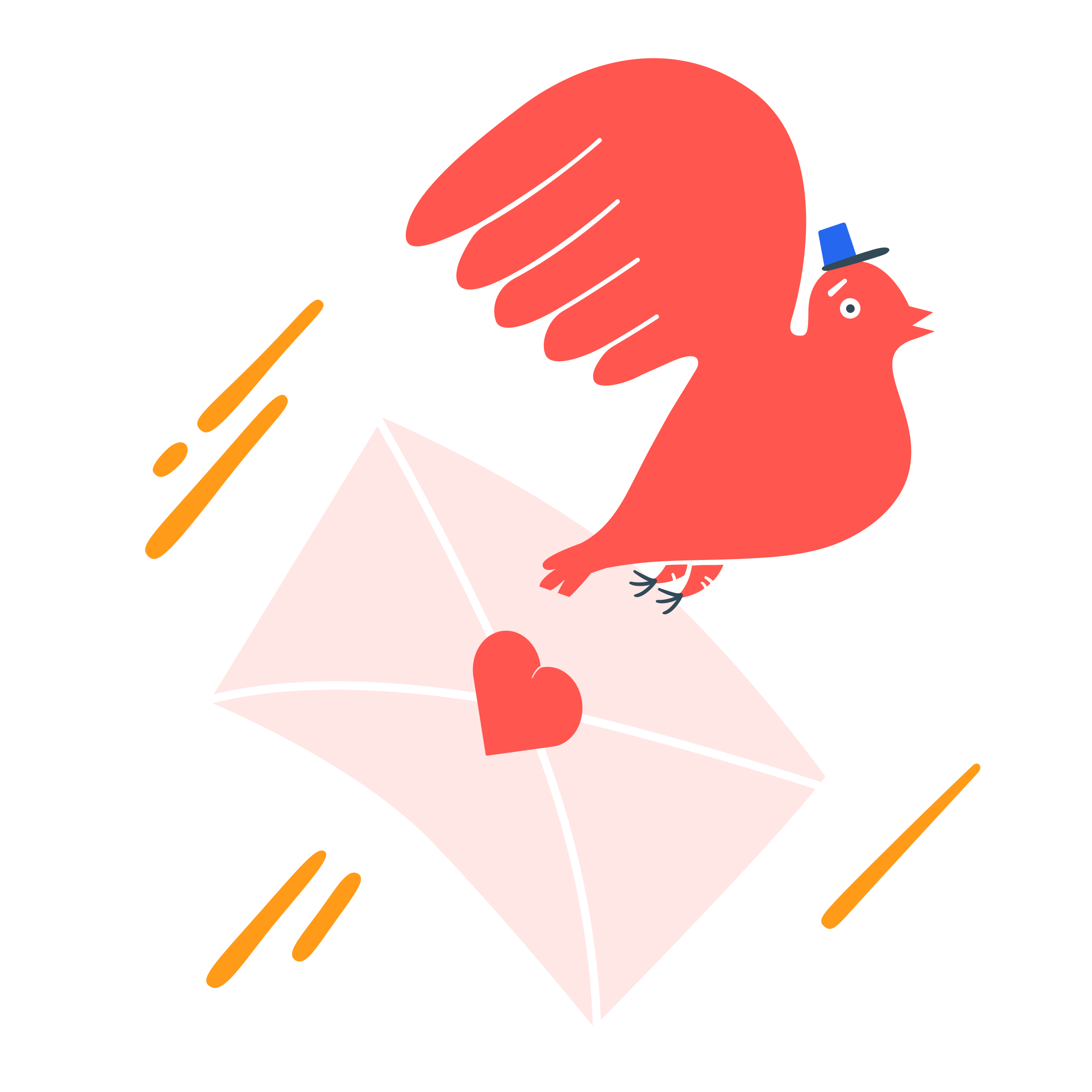 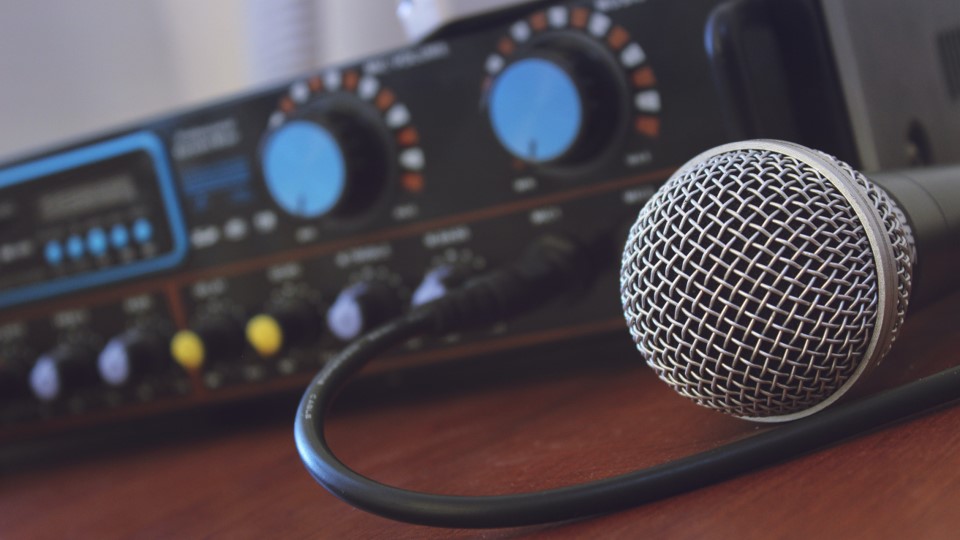