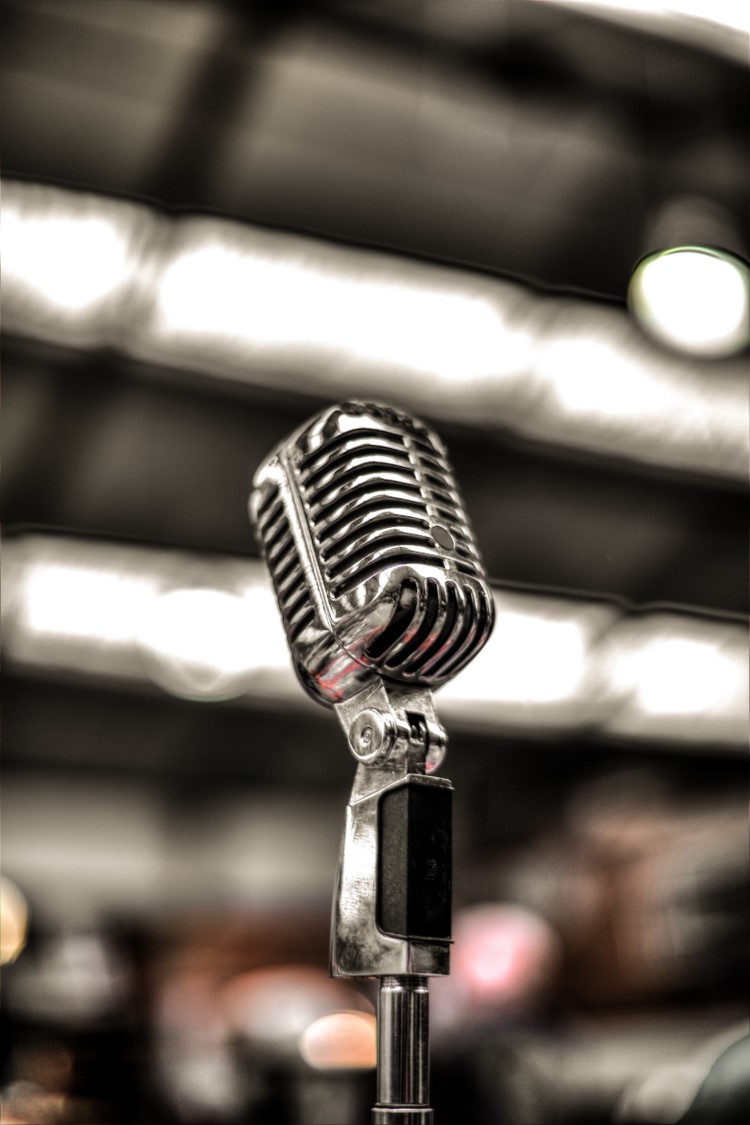 Marc Goldberg is a contributor for the Trust Web Times. Marc is also the Principal at Stages Collective. Stages Collective helps companies at different life stages in a variety of ways. Business Development, go-to market strategies, Landscape analysis and as an additional recruiting resource.

Marc Goldberg: Tell us about your journey.

Sean Halter: I always loved TV – Especially the commercials so at some point I started acting and auditioning and then when I had to get a grown up job I worked in media and eventually built my first ad agency called Connectivity. From there we branched into other areas in the media & marketing space including a digital media company called YouConnex, multiple industry podcasts and now a tech platform in the B2B space called MiO.

MG: So I tell me more about Mio?

SH: Currently my focus is almost exclusively on the build out of MiO which brings media buyers and sellers together. I realized that some of that “process” hadn’t evolved in the almost 20 years I’ve been in the industry. We hope to change that.

MG: You have your hands full and you just launched MIO. Any funding?

SH: We did a first “angel” round that helped us set a valuation on the platform itself. Was blessed enough to have a single investor take that whole round within a day of us announcing it.

We’re wrapping up a next round in Q4 that’s about 85% committed and that should wrap our funding for now – determining later next year if we want to consider VC, etc.

MG: Buyers are getting inundated with email and have no place to go to get above water to truly evaluate opportunities. Is that a buyside staffing problem or is that a sales problem with touchpoint quotas?

SH: I think sometimes there’s a moment where the use of a platform just cant carry the weight needed. Think of what Slack did in replacing how we were all struggling with group texts in the b2B space.

E-mail, especially for B2B was never built for what we are all using it for. It’s ugly, clunky, a huge time suck, not intuitive and on and on and on.

We’re hoping MiO can change that first in a space I’m incredible familiar with but potentially across multiple verticals. Slack wasn’t “SLACK” in its first iteration.

MG: So is that the biggest problem you are hoping to solve for?

SH: In a way… We’ve added some smart intelligence into how buyers and sellers in the media space interact (think thumbs up if you like a pitch, etc.) and streamlined the actual negotiation process. So it allows buyers of media to use their true inbox for day-to-day needs and allows their mio inbox as an easy to use placeholder for true opportunities.

The Marketplace is like e-bay but for media (or b2b opportunities).

The intelligence allows buyers to see more of the things they seem to like (think netflix) and for media sellers it provides an incredibly robust amount of analytics in a way you just can’t get from a CRM system which still relies upon a human to enter in info they “think” might be happening – which is constantly flawed.

The Optimization is as we explained above and kinda the fun part. Buyers can easily train the platform to show them more of what they want and less of what they don’t. We use additional algorithms with Hotjar (heat mapping) and Candii to help us determine “interest” even if a “button” isn’t being pushed.

MG: How many episodes of your podcast The CMO Suite Hosted By Sean Halter have you had?

SH: We’ve done over 120 episodes of the podcast and are releasing a book around Christmas called “CMO Sweets – Recipes for marketing success” of some of our favorite guest stories.

MG: What are some of your favorite topics?

SH: This podcast series focuses mostly on the journeys of the people and i’ve had some guests that i just loved –  Hard to narrow that down but I’d say a few included: Sri Rajagopolan, Charlie Cole, Alyson Griffin, Fernando Machado, Steven Moy and Jennifer Sey.

MG: If we could tag one or two CMOs here that you would want to be future guests, who would they be and why?

SH: Bindu Shah over at Tory Burch and Lorraine Twohill over at Google – both because I love to get more female perspective on the industry trends and also I’m fascinated with the intersection of luxury brands and e-commerce.

MG: If you are not listening to your podcast? What are a few that you enjoy?

SH: CPG guys – great industry podcast, some geeky tech podcasts that help me to navigate the SAAS industry and then playlists that my kids make me of music they think I’ll like.

MG: What is the last full album that you listened to?

MG: I am secretly judging. You were at Nickelodeon in the 90s. Did you get slimed?

SH: I mostly did the sliming and pies and anything else messy we could let kids throw on their adults. I think the biggest thing I learned from the experience of hosting a touring show for Nick was that no matter our age – we all still want to have fun!

MG: What was the word that triggered the slime? Oh I don’t kn….